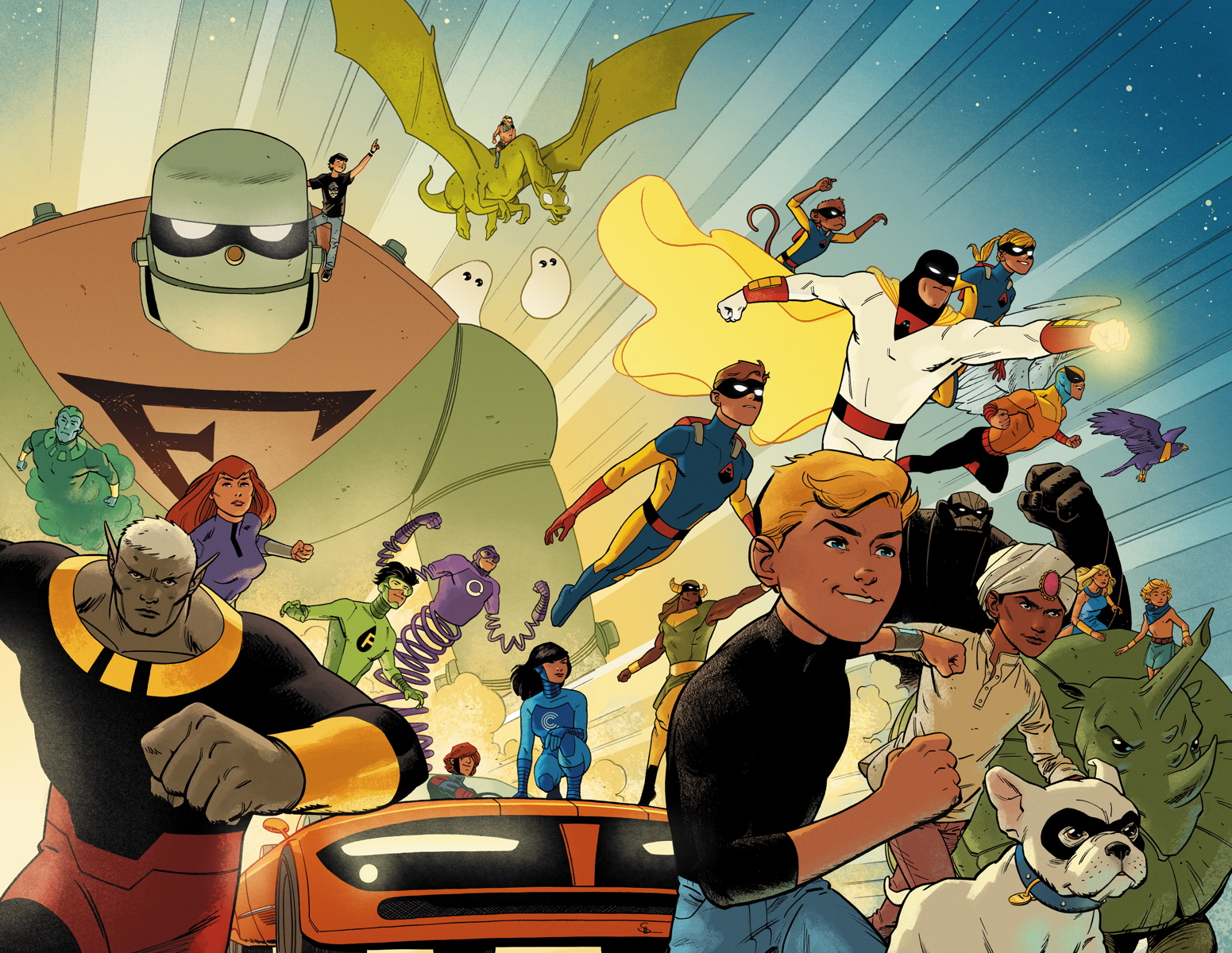 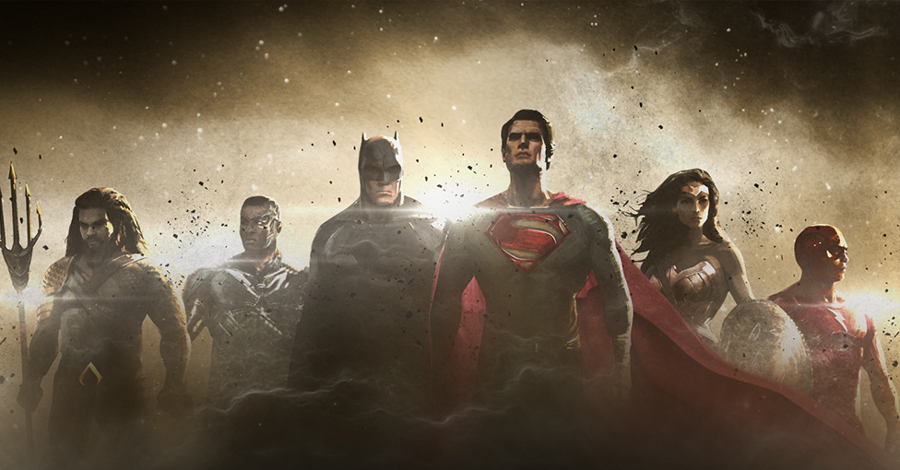 Tuesday night, news surfaced that Warner Bros. had reportedly placed exec Jon Berg andDC Entertainment Chief Creative Officer Geoff Johns in charge of the DC Films division. Johns addressed the report and DC itself during a meeting with Vulture, where he made it clear that he believes the brand needs hope and optimism. Though he…Read more