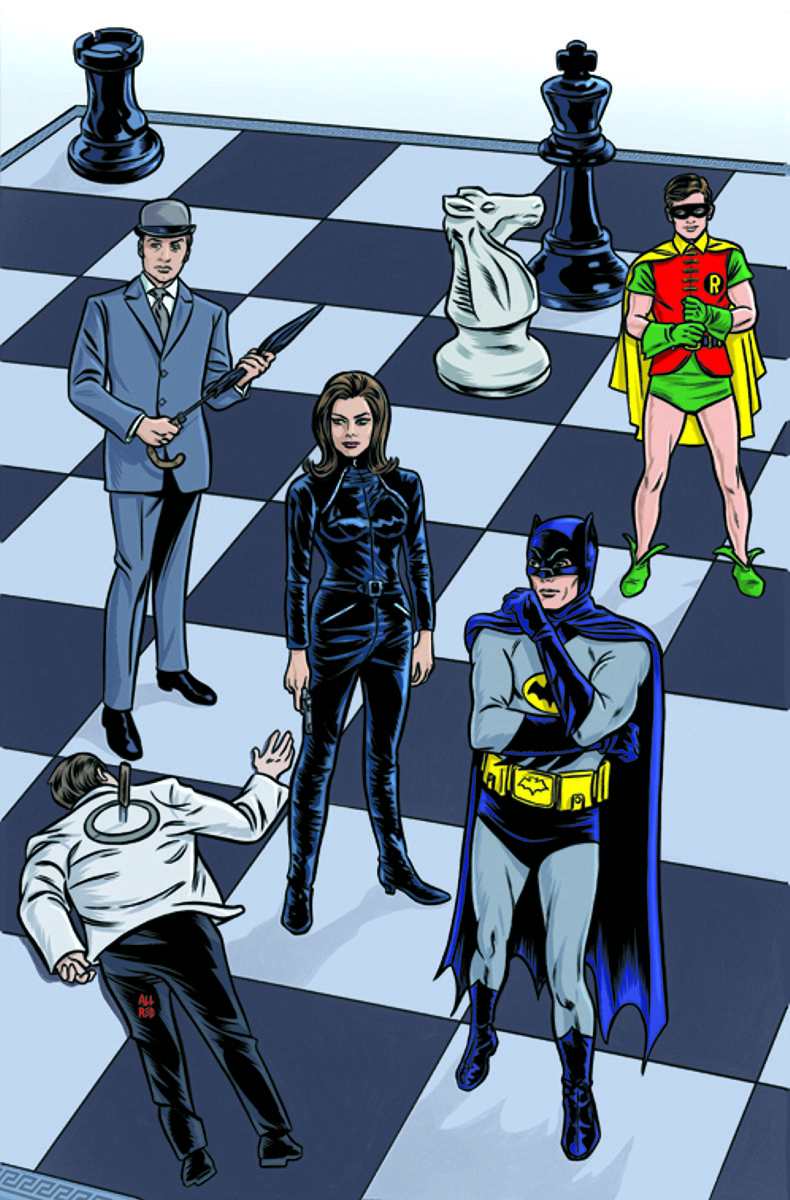 The 1960s TV versions of Batman and Robin are meeting up with their Avengers counterparts — but no, not thoseAvengers. Originally announced during Comic-Con International: San Diego in 20165, Batman ’66 Meets Steed And Mrs. Peel is a six-issue series continuing in DC’s line of comic books based on the classic 1960s Batman television series…Read more