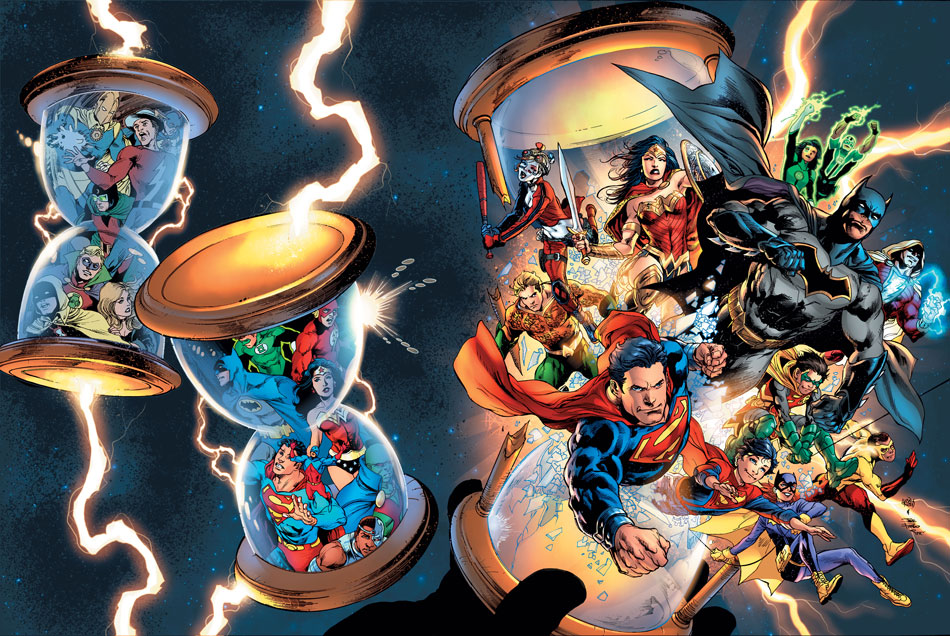 In addition to this reprinting, the first wave of Rebirth title one-shots – Batman: Rebirth #1, Green Lanterns: Rebirth #1, Superman: Rebirth #1, and Green Arrow: Rebirth #1 – also sold out at a distributor level and are being reprinted by DC. These new second printings will carry what’s a recolored Rebirth banner to differentiate it from the original print run.

Lastly, two of the final “New 52” era books which helps segue into the Rebirthstorylines – Justice League #50 and Superman #52 –  will receive new printings with recolored covers.

The second printings of both these and the Rebirth title one-shots are scheduled to be released June 29.