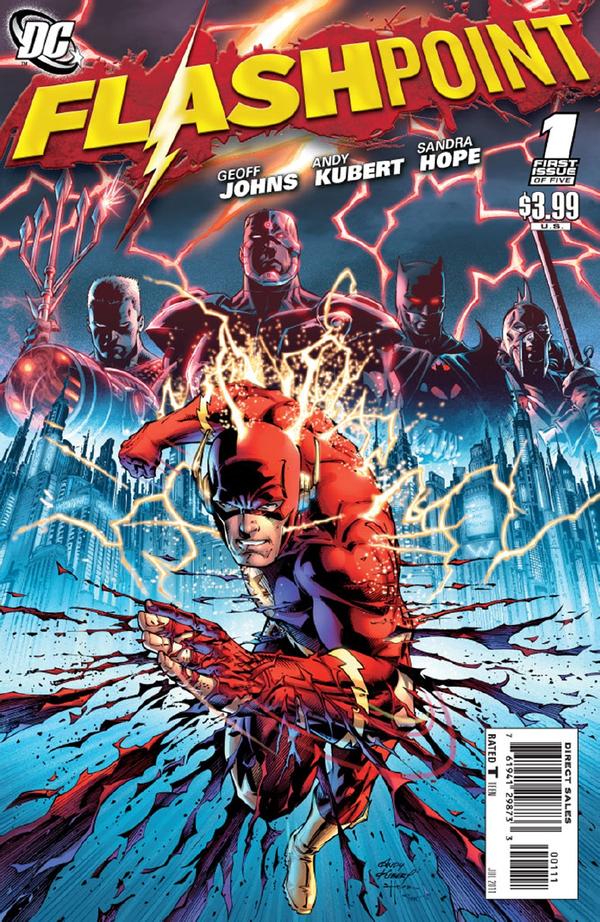 At the end of Flash season 2, Barry Allen traveled back in time to save his mother’s life, and returned home to a very different world than the one he left, echoing the comic book story Flashpoint, in which the same thing occurred.

Now, star Grant Gustin has tweeted that the premiere of Flash season 3 will indeed be titled Flashpoint.

FLASHPOINT. This is not drill. https://t.co/nzq2NJh9pl

The Flashpoint comic book series resulted in the New 52 relaunch and reboot of DC Comics. This may be a method for CW to incporporate Supergirl, which moves to CW from CBS for its second season, more directly into their already established DC TV-verse.