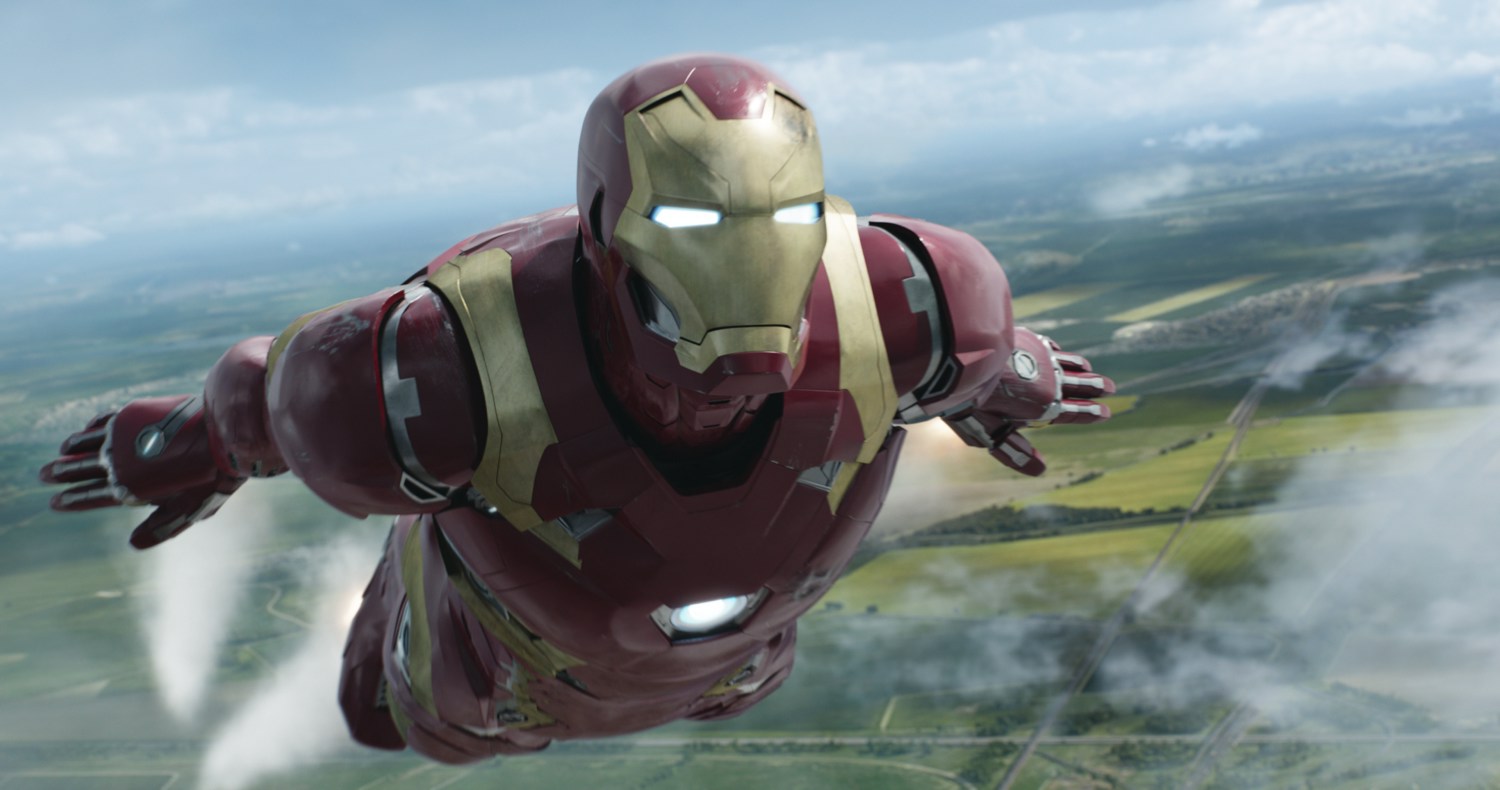 Schedule inconclusive: Fantastic Four 2 (Fox) (Several publications have reported the release date has been changed from June 2 to TBD, and while there hasn’t been any official confirmation by Fox, this seems like a likely bet).

Schedule inconclusive: Gambit (Fox) (Several publications have reported that the film’s original October 7, 2016 date has been “unset” with no rescheduled date announced. Recent reports suggest the film will go into production in “late 2016,” making it a candidate for Fox’s reserved October 6, 2017 date).