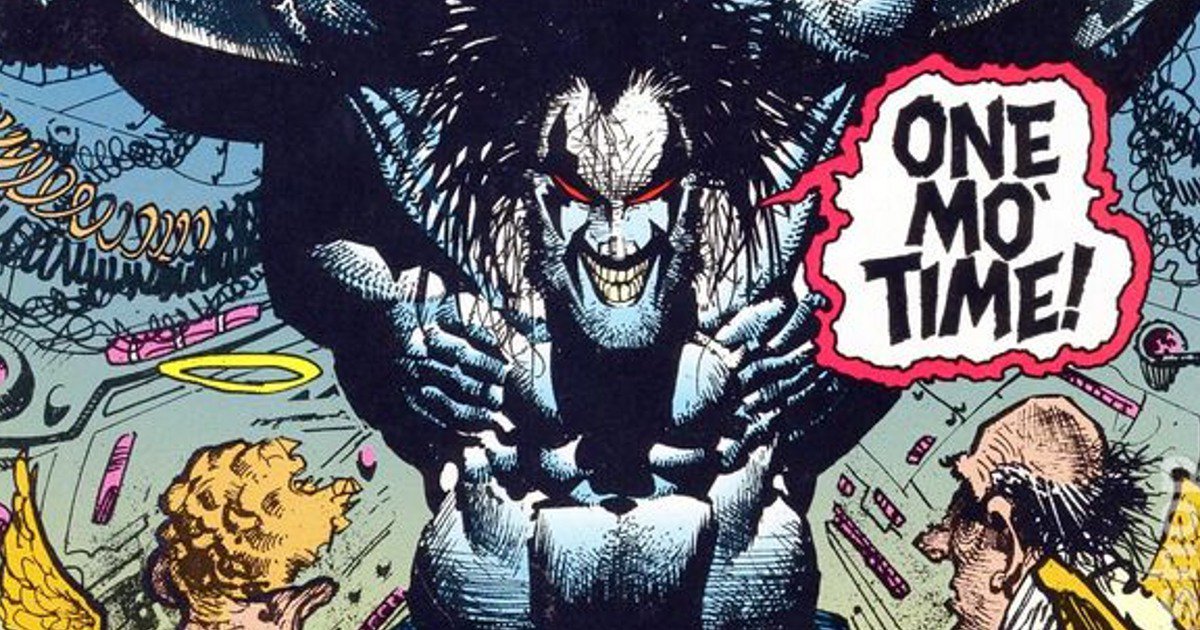 It’s being said Warner Bros. is developing a Lobo movie with their Wonder Woman writer, Jason Fuchs, on board to write the screenplay.

According to The Wrap, following Wonder Woman, WB has confidence in Fuchs, so much so that they are allowing Fuchs to start from scratch with his own take on Lobo.

A Lobo movie was once in development with director Peyton Reed and producer Joel Silverman attached; Dwayne Johnson was circling the role; however, that Lobo movie never came to be, with Johnson going on to be cast as Black Adam in the upcoming 2019 Shazam movie.

Most recently saw a Lobo Easter Egg dropped in an episode of Supergirl, and actor Danny Trejo took to his social networks to create fan support to play the character.

It’s possible WB may have green lit the Lobo movie following the success of the R-rated Deadpool movie, as Lobo is known for being a rather violent and larger-than-life character as well.

I’ll quickly throw in my two cents: I hope Fuchs’ sticks closer to the original classic version of Lobo and stays the heck away from the New 52 version (which is just awful).